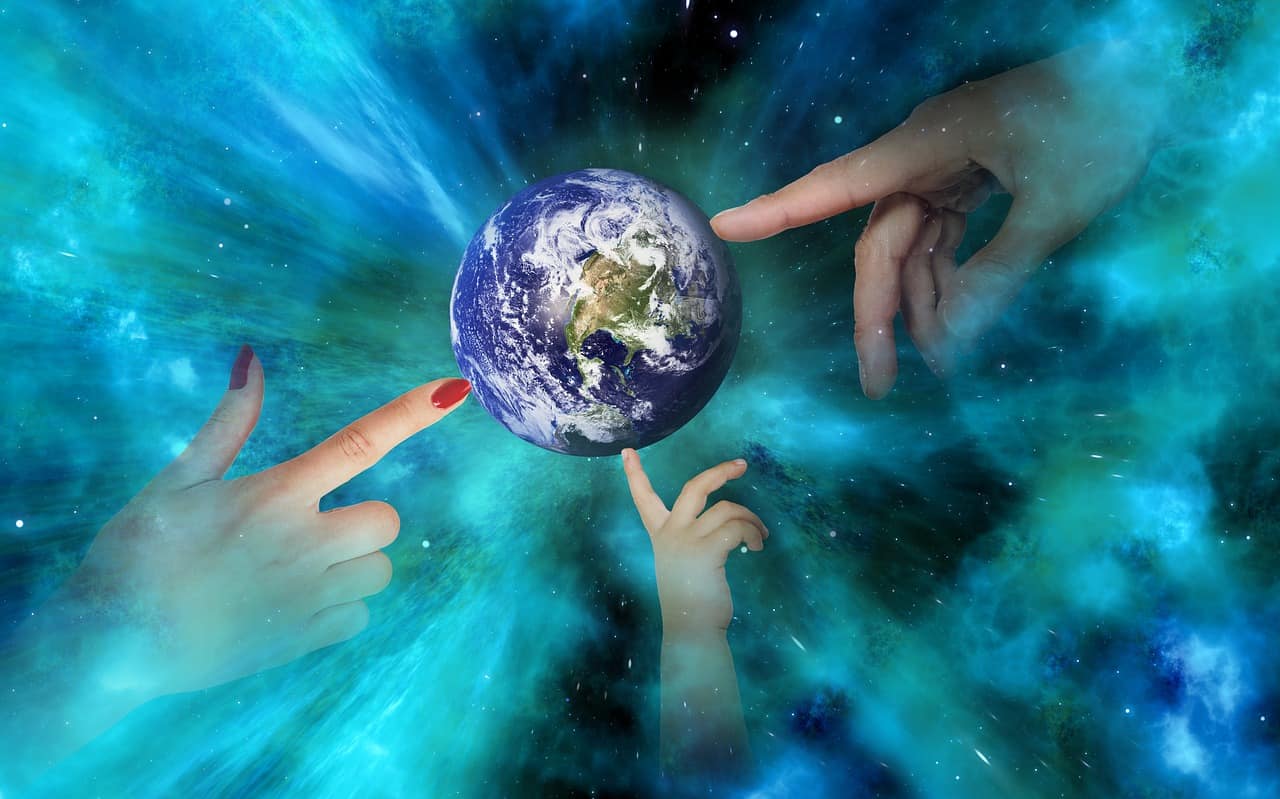 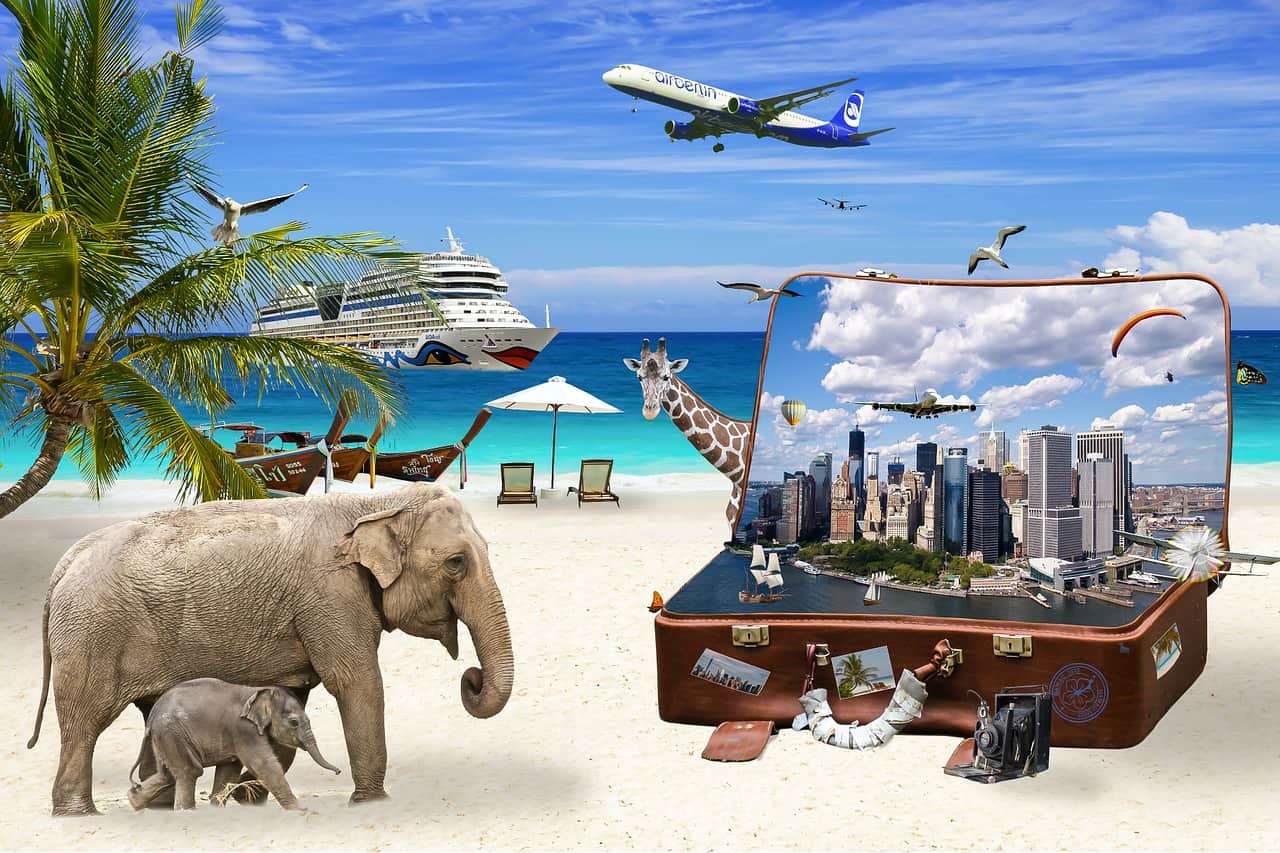 After searching far and wide I’ve collated a plethora of random world trivia facts I’m going to share with you. Here you’ll find all sorts of interesting information on different countries, people, languages, food, wildlife, flying, tourism and so much more.

So let’s have some fun and dive into these 101 gobsmacking world travel facts to fuel your wanderlust and thirst for knowledge. 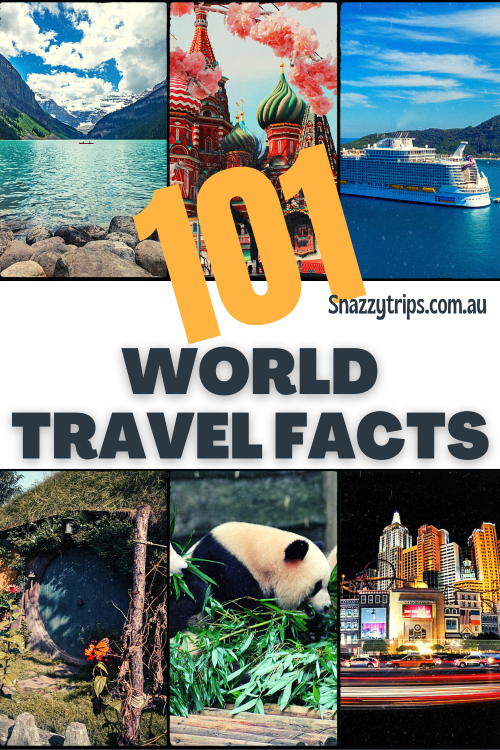 1. Firstly, how many countries are there in the world?

There is no straight forward answer to this.

If you define all places that have land, population and government as a country, then including independent territories, colonies and observer states, the total countries in the world is 249.

17. Zalipie in Poland is a village where the houses are painted with beautiful flowers.

26. Sudan has more ancient pyramids than Egypt, built by the Kingdom of Kush.

27. The Great Pyramid of Giza has 8 sides instead of 4, with a slight concave in the middle of each main side, which wasn’t noticed until the 1900’s. The other pyramids have 4 sides.

28. There is a city named Rome on every continent, except Antarctica. All roads really do lead to Rome.

56. Bruges, Belgium, literally has beer running through the streets, in underground pipelines, built in 2016, with 2 types of beer.

I hope I’ve given you some travel inspiration, as well as plenty of trivia knowledge to impress your friends with.

Please leave any comments you may have below.