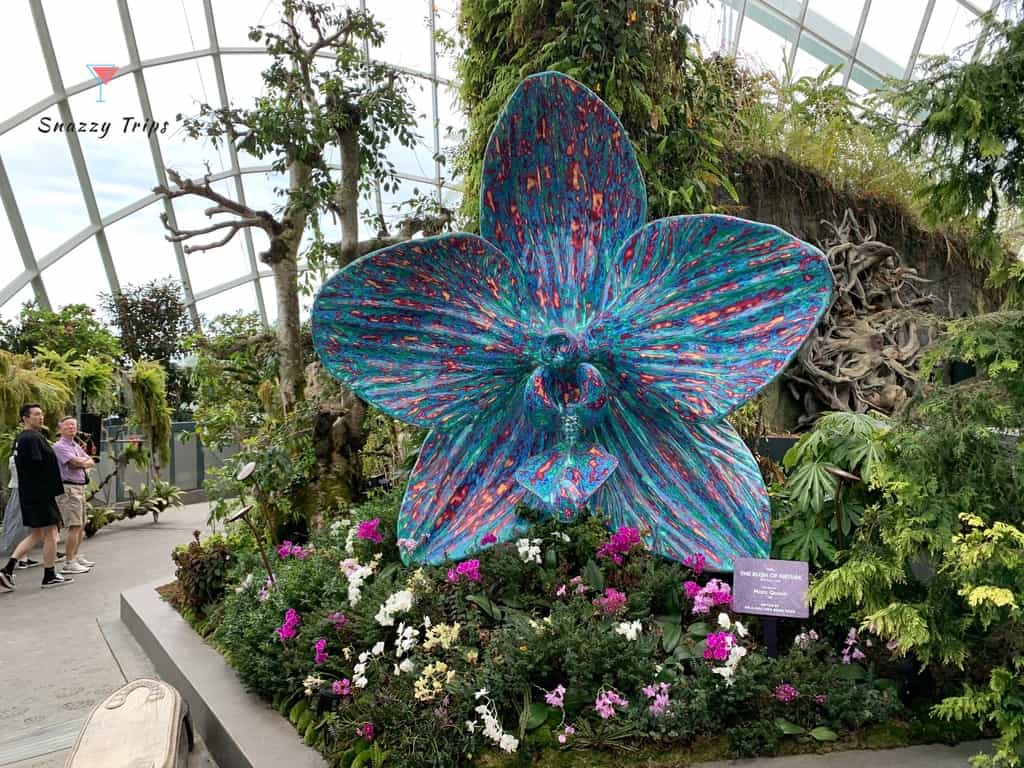 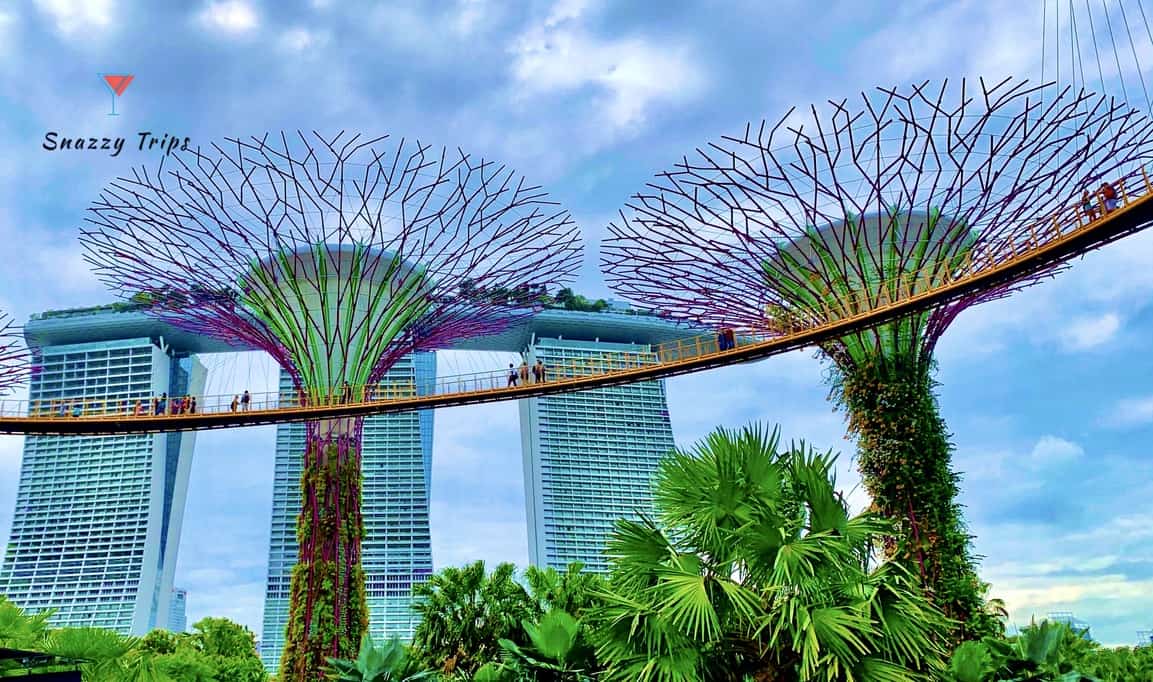 Have you been to Singapore? If you haven’t yet been, I will give you some awesome reasons why you should visit. I have gathered some incredible facts about Singapore on my travels there over the years. Some of these things may truly surprise you.

Even though I have visited Singapore quite a few times over the years, it always impresses me with stunning new architecture, super-creative use of space and lush tropical greenery all throughout the city. This small island country, located at the southern point of the Malay Peninsula, does not have a capital, as the whole country is a city-state.

It is renowned for being super-clean, quite strict and very orderly. Furthermore, it has become an inspiration for developing countries, to see what can be achieved in a relatively short period of time. It is now one of the top 3 most advanced countries in Asia. If that isn’t enough to entice you to travel there, here are more than 25 other awesome reasons why you should put Singapore on your destination bucket list right now.

1. Singapore became an independent state only 55 years ago, when it split from Malaysia.

2. It started out as a small fishing village on little more than swampy land, until Sir Raffles set up a trading port here and it became a British colony in 1819.

3. There are more than sixty islands, most of which are uninhabited.

4. Much of the country is built on reclaimed land. Intensive works have been carried out over the last few decades to extend the land into the sea, creating more space to expand the city.

5. The land size has increased by about 25% to date, and there are plans to continue expanding Singapore’s borders.

6. Singapore is the largest importer of sand in the world, which is regularly purchased from nearby countries such as Cambodia, Malaysia and Indonesia for the purpose of land creation.

7. The areas of Marina Bay Sands, Gardens By The Bay, Sentosa and Changhi Airport all sit on land that did not previously exist.

9. Singapore is one of the greenest cities in the world. Almost half the city is covered in greenery.

10. There are no slums in Singapore.

11. Crime is almost non-existent in Singapore. It has the lowest crime rate in the world, equal with Japan. Harsh punishment is dealt out to those that dare to commit crimes.

12. There are strict laws even for rather minor offences, which are enforced with hefty fines of a few hundred dollars. Littering is an offence and incurs a fine, even if it’s just gum, as will spitting in public. Not flushing public toilets is against the law also. Nudity is a crime, even in private places, if people can see you.

13. Delicious cooked meals are very cheap at Hawker centres. The cost is about S$2 per dish. Hence why most people don’t cook at home.

14. Michelin star meals can be had for as little as S$5. This is the only place you can eat like royalty so cheaply.

15. There are few farms in Singapore. Very little can be grown due to lack of space. Hence, about 90% of Singapore’s food is imported from all around the world.

16. The 4 main languages are English, Malay, Chinese (Mandarin) and Tamil.

17. Schools, business dealings and government administration are conducted in English.

18. Singlish is the unofficial language, which is a combination of the 4 main languages.

19. Singapore has the two tallest indoor waterfalls in the world, in Changhi Airport and in the Cloud Dome.

20. One of the most expensive buildings in the world is the Marina Bay Sands Resort Complex.

21. There is one UNESCO World Heritage Site – the Singapore Botanic Gardens, founded in 1859, making it older than Singapore itself.

22. Owning a car is only for the wealthy in Singapore. The cost of buying and running a car is about 3 times the cost of what you would pay in Europe. The government discourages people from owning vehicles due to the lack of road space.

23. 85% of housing is provided by the government’s housing corporation, and sold below market value.

24. Singapore is considered the most expensive city to live in, together with Paris and Hong Kong, according to The Economist Intelligence Unit.

25. Singapore’s 2 casinos allow free access for visitors, but Singaporeans have to pay $100 to enter.

26. One in 6 people are millionaires.

27. The whole Singapore national anthem is printed in micro print on the $1,000 note.

29. Finally, Singapore has the fastest broadband download speed in the world.

There you have it, absolutely incredible facts about Singapore. 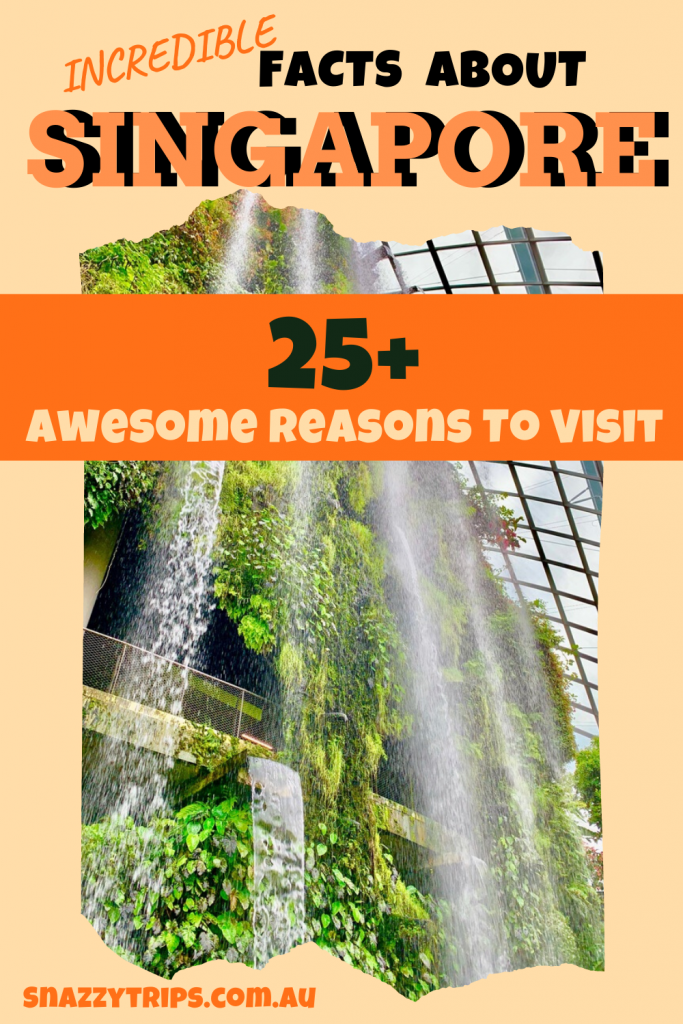 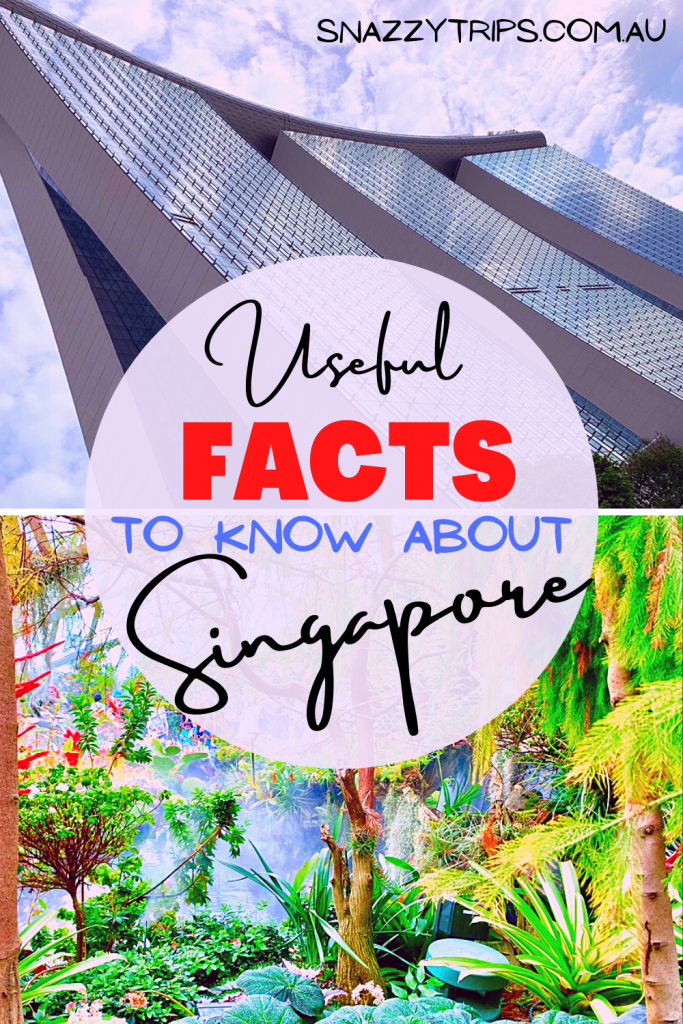 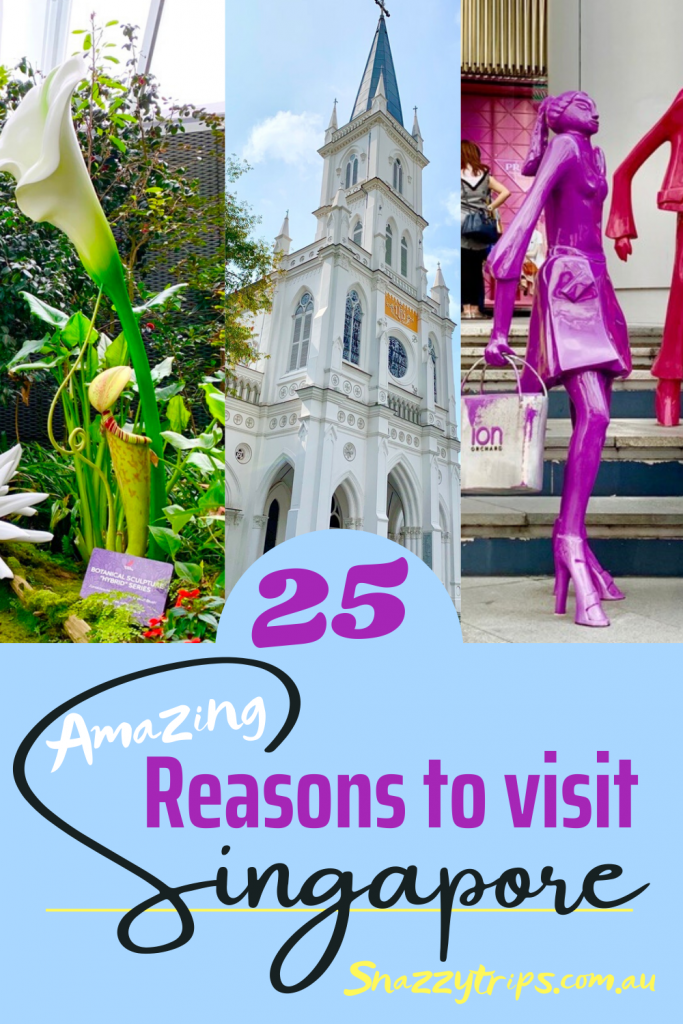 18 thoughts on “Incredible Facts About Singapore”